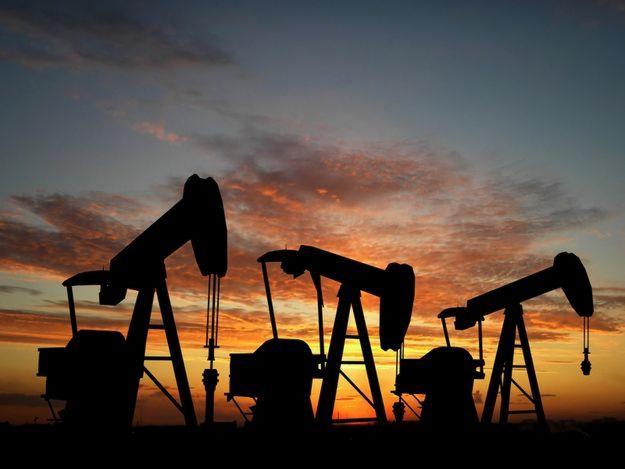 NISOC has already started negotiations with the European companies and some investment projects have been prepared to deliver to them, he noted.

Bovard called Iran and Russia negotiations parts of the NISOC talks with foreign investors who are interested in investment in Iranˈs oil and gas projects.

Foreign direct investment in Iran (FDI) has been hindered by international sanctions, although the Iranian government had liberalized investment regulations in early 2000s.

The value of foreign investment in Iran during the last Iranian calendar year (ended March 20, 2014) reached 16 billion dollars showing more than 100 percent growth as compared with the year before, which was 7.5 billion dollars.

Ease of anti-Iran sanctions as a result of the Joint Plan of Action signed between Iran and the six world powers (the US, Russia, China, France, Britain and Germany) in Geneva in November 2013 has increased foreign investorsˈ desire to invest in Iran.