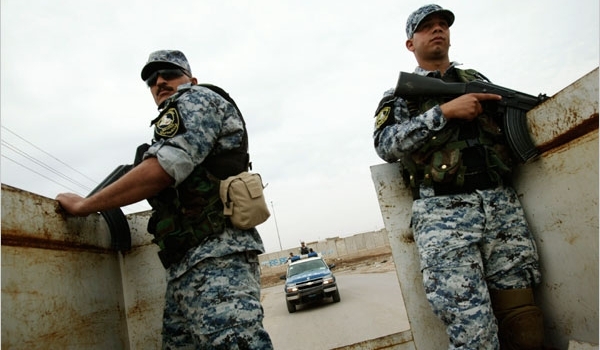 TEHRAN (FNA)- Iraq’s security forces killed over a dozen militants of the Islamic State of Iraq and the Levant, including an ISIL governor, in the Eastern parts of the country on Wednesday.

“The ISIL governor of Saadiya region in Diyala province in the Eastern parts of Iraq was killed,” several independent sources reported. “Two of his deputies were also among the militants killed in the Iraqi forces’ attack.”

On Monday, four elements of the ISIL terrorist group were killed while 2 others were arrested in Jalawla district.

“The Peshmirga forces conducted a security operation in Jalawla district killing the 4 ISIL elements and arresting the 2 others,” a security source told Iraqi News.

ISIL is a Takfiri extremist group which has its roots in the insurgency against the US-led invasion on Iraq in 2006, and was later developed to a bigger group in Syria in 2012.

The group is known to be responsible for mass murders and extremist acts of violence across Syria and Iraq.

ISIL leader Abu Bakr Al-Baghdadi, who was a detainee at US Bucca prison in 2005, has announced himself as the caliph of the Muslim world.