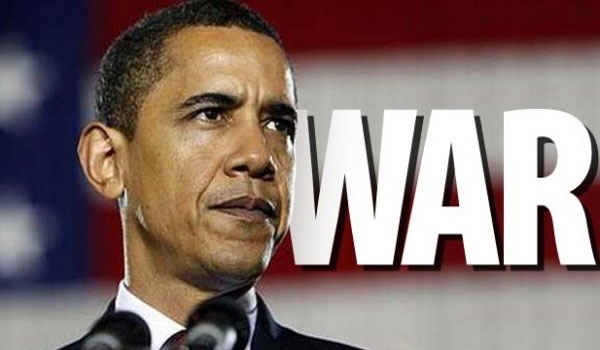 “Threat has no place even in analytical discussions since there is no ground for its materialization,” Afkham told reporters in Tehran on Wednesday.

She said that such options are raised and repeated merely for internal uses and for those circles, like the neocons and Israeli leaders, which are interested in hearing such words repeatedly.

In an exclusive Op-Ed written for the Israeli newspaper Haaretz on Tuesday, Obama reiterated his warmongering rhetoric that his country is “keeping every option on the table” to prevent Iran from what he called obtaining a nuclear weapon.

His comments came at a time when Iran and the world powers, including the US, are engaged in talks to achieve a comprehensive deal on Tehran’s nuclear program.