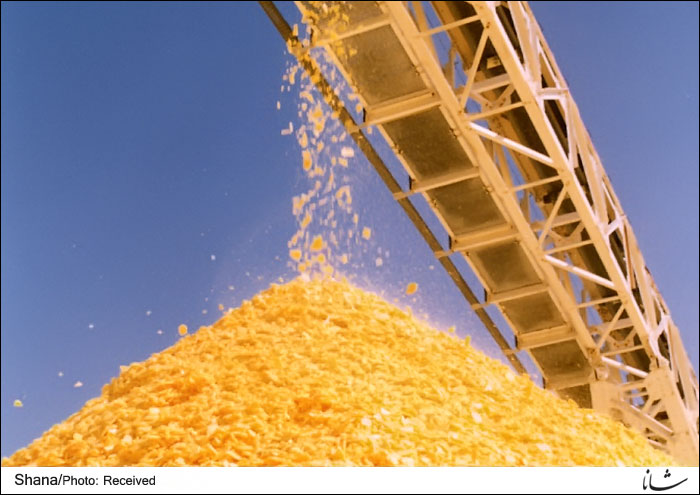 Manouchehr Taheri said the units resumed work in early 2014 after a few years of interval.

He said the company is presently selling its sulfur, adding the first cargo of sulfur recovered in the company was loaded for sale in late April.
Unlike other chemicals in the mineral industry, sulfur is not produced as a primary product. It is, rather, derived as a by-product from oil, gas and petrol industry.
The annual amount of sulfur being recovered in Iran is increasing, with the National Iranian Gas Company being the main producer.

Sulfur is one of the chemical industry’s most important raw materials used in many industries, particularly in agriculture industry as phosphate fertilizers.