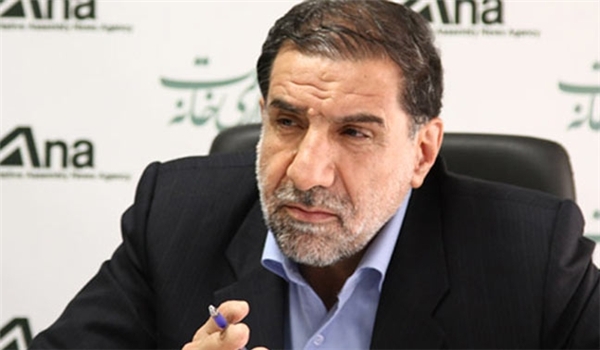 TEHRAN (Tasnim) – A senior Iranian lawmaker blamed the “bullying powers’ politically-tainted acts and ambitious behaviors” for Tehran’s pessimism about the nuclear negotiations with the five permanent members of the UN Security Council plus Germany.

“Vienna 6 negotiations have been going on for four days and the talks underway seem to be very difficult. The world powers’ stances and particularly pressures by the Zionist regime, Saudi Arabia, and other countries are not only acceptable by Iranian officials, but many of such demands are excessive,” told the Member of the Parliament’s National Security and Foreign Policy Commission Esmail Kowsari to Tasnim in the central city of Isfahan.

Kowsari underlined that Iran will move within the framework of law and will never forsake its unalienable nuclear rights.

The ongoing talks between Iran and the G5+1 (the five permanent members of the United Nations Security Council plus Germany) will continue until at least mid-July. If required, the negotiating parties would carry on consultations to the last moment on July 20.

Over the past few days, Iranian Deputy Foreign Minister Abbas Araqchi and EU Deputy Foreign Policy Chief Helga Schmid have held a number of meetings to discuss details of the text of a final deal.

The speculation suggest that the main sticking points in the course of talks include limitations on Iran’s uranium enrichment activities, the fate of Arak-heavy water research reactor, the duration of any nuclear deal and the timetable for ending the sanctions.