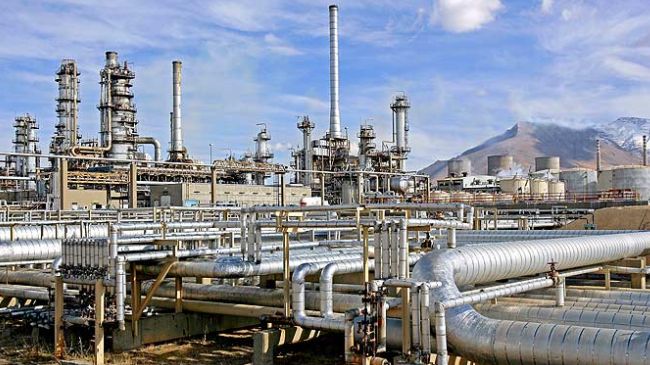 “Following the implementation of Imam Khomeini Refinery development project, 300 tons a day of sulfur is recovered from this refinery,” Ali Shirazizadeh said.

Shirazizadeh said flare gas gathering would earn the country 10 million dollars, adding that a contractor has promised to carry out the project in two years.