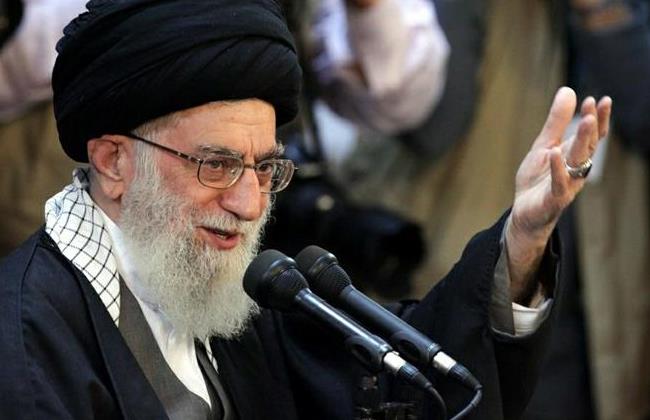 TEHRAN: Iran’s supreme leader Ayatollah Ali Khamenei said on Monday the country’s nuclear negotiating team at talks in Vienna will defend “the rights of the nation” in negotiations with world powers.

“We trust the negotiating team and are sure they will not allow anyone to harm the nation’s nuclear rights,” said Khamenei who has the final say on major issues, his official website said.

He was speaking after receiving the country’s leaders to break the Ramadan fast.

Ultra-conservative groups in Iran regularly criticise the country’s nuclear talks team, saying it has ceded too much to the so-called P5+1 group of the United States, France, Britain, Russia, China and Germany.

A decisive final round of negotiations on the Islamic republic’s controversial nuclear programme began on Thursday in the Austrian capital ahead of a July 20 deadline.

The aim is to reach an agreement guaranteeing the peaceful nature of Iran’s programme, after a decade of international tensions.

The accord being sought by both Iran and the P5+1 would finally ease fears of Iran obtaining nuclear weapons and silence talk of war.

In exchange, punishing economic sanctions against Tehran would be lifted.

“The future needs of the country must be taken into account in the talks,” Khamenei said.

It currently has one nuclear power station, but is currently negotiating with Russia to build at least another four.

The United States and Israel accuse Iran of seeking to acquire atomic weapons, using civilian nuclear power as a cover, but Tehran has always denied this.

Khamenei also said that the great powers will eventually give in on Iran’s nuclear ambitions.