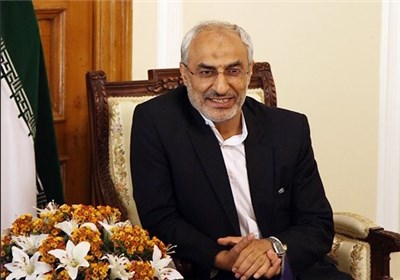 “Given the two countries’ capacities and great potentials in various arenas, there exist abundant grounds for the enhancement of economic, trade and cultural cooperation,” Mohammad Mahdi Zahedi said in a meeting with Romanian Ambassador to Tehran Cristian Teodorescu, on Tuesday.

He also noted that closer parliamentary ties between Tehran and Bucharest can strengthen bilateral relations in other fields as well.

The European diplomat, for his part, hailed the “positive” record of partnership between Iran and his country in the past, saying the Romanian government and parliament both welcome broadened ties with the Islamic Republic.

In that meeting, the Iranian speaker had also highlighted the importance of parliamentary relations, saying close dialogue between the two legislatures can help the two nations identify the potential for promotion of ties.