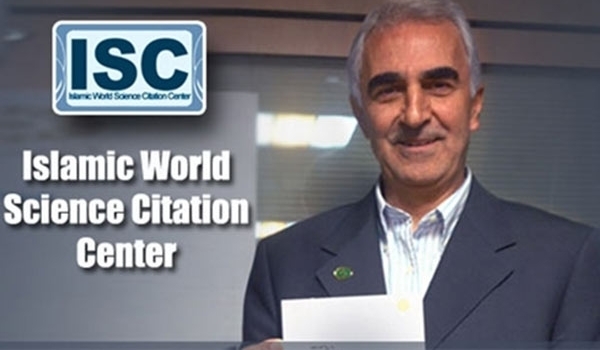 “Sharif University, University of Tehran Medical Sciences and Isfahan Poly Technique University have been seen in the list of top 100 Asian universities,” he said, the Iranian students’ news agency reported.

Tokyo, Hong Kong and Singapore universities have stood first to third in the ranking, according to the Times.

He has already said that 10 Iranian researchers have been added to the list of professors whose works were most cited in different works in the world.

“Thomson Reuters, (the world’s largest international multimedia news agency), known as ISI in Iran has released the name of 3.215 most-cited professors with 10 Iranian professors,” he said.

Mehrad added the Iranian scientists have published newest scientific articles whose works are among the one percent most-cited works in technical areas.

The Iranian scientists have presented papers and articles on social sciences. They have been studied from 2002-2012.