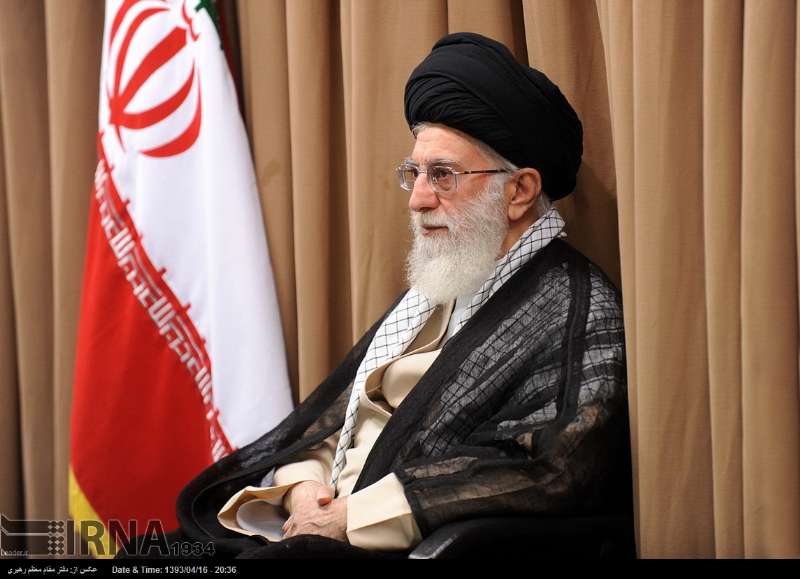 TEHRAN, Iran (AP) — Iran’s top leader has rejected pressure by the U.S. and its allies at ongoing nuclear talks in Vienna to force Iran into making concessions, saying the West seeks to greatly restrict his country’s uranium enrichment program.

Ayatollah Ali Khamenei told top officials late Monday the country should plan as if sanctions will remain in place so that Iran will be immune to outside threats.

Officials from both Iran and the six world powers – the five permanent members of the U.N. Security Council, plus Germany – say there is still disagreement on the constraints Iran is ready to accept in exchange for a full end to sanctions stifling its economy.