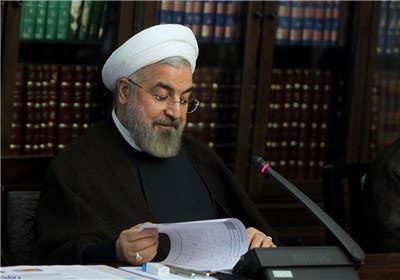 In his message, President Rouhani sent the warmest regards of the Iranian nation and government to Algerians.

Rouhani further said through the history, the Islamic Republic of Iran and the People’s Democratic Republic of Algeria have both managed to liberate themselves from dependence.

July 5 is celebrated in Algeria as Independence Day, in remembrance of actual independence from France in 1962. After being taken by the French in 1830, Algeria remained under France’s control for 132 years.

Independence Day in Algeria is marked by the diversity of cultural influences in the Algerian society. It is a day that is celebrated with passion. Algerians take to the streets and attend celebrations wearing the national color of green.