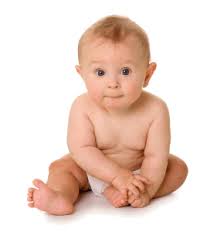 Anoushirvan Mohseni, managing director of Iran Health Insurance Organization, added that between 70 and 90 percent of costs associated with fertility medicines would be paid by insurance companies, the English-language paper ˈIran Dailyˈ said on Monday.

“Ten types of fertility drugs were brought under insurance coverage in the first phase,” he said, adding that 18 more such medicines have also been insured in the past couple of weeks.

The plan to insure infertility medicines is in line with the country’s general policy to increase population.

About 15 percent of couples are infertile in Iran. Infertility treatments are costly and many childless couples cannot afford the costs involved. Hence, providing them with financial support can help increase the country’s population.

Mohseni pointed to the ongoing plan for offering insurance coverage to all, which was announced by President Hassan Rouhani, and said up to 5.5 million people have signed up to receive insurance until now.