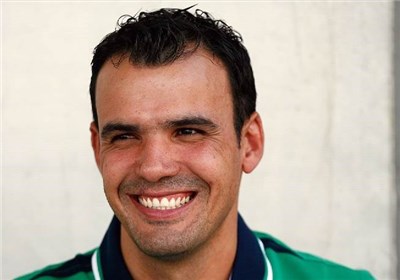 The 30-year-old Brazilian has penned a two-year deal with Esteghlal.

Financial details of the transfer were not disclosed.

Rafael da Silva signed a contract with Brazilian club Vasco da Gama in 2008 but After 11 appearances and one year with the club, he went on to sign with Fluminense.

Between 2009 and 2011, the goalie became Fluminense’s number one goalkeeper, making 66 appearances for the team. In 2012, he signed a loan contract with Atletico Goianiense.

The 14th edition of the Iran Professional League will start from July 31.