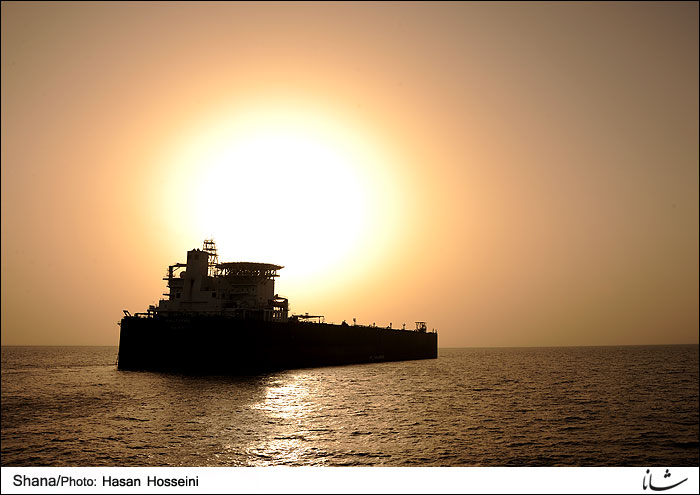 Removal of sanctions on NITC confirmed

He said that the NITC used all its capacity to help exports of Iranian gas when all foreign tankers had abandoned Iranian waters due to Western sanctions on the country.

He expressed hope that under Iran’s new administration and given its new policies towards the world, NITC could regain its status in the European markets.