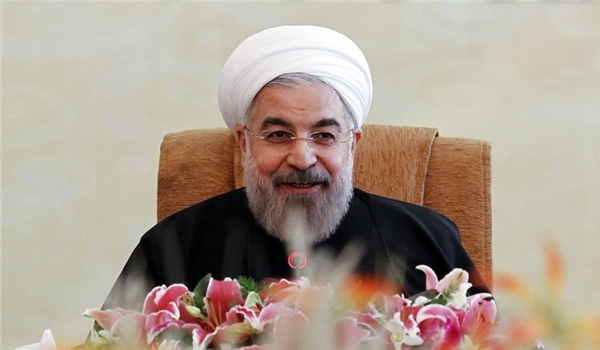 Tehran, July 6, IRNA – President Hassan Rouhani on Sunday issued a directive on the Iran-China agreement for campaign against extra-territorial crimes.

The agreement falls in line with Article 123 of the constitution, going into effect for a period of five years and extendable for another five years automatically.

The agreement will be revoked on written announcement six months earlier and any amendment or addition to provisions of the document will be possible through agreement of the two sides.

Meanwhile, the president issued another directive on the amended protocol on Iran-Cuba commercial shipping line agreement .

The president also conveyed the law on agreement between Iran and the Economic Cooperation Organization (ECO) for establishment and commissioniong of a data bank on customs offenses and smuggling.