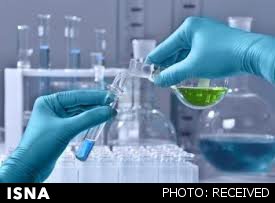 The new biologic method which has been only used by Germany, the US and Norway is more simple comparing to other method and enjoys higher efficiency.

“Using the method, the capacity of current water refineries will be reduced to half,” said Mehdi Barghaei, Caretaker of Iran’s Biologic Bioreactor Systems Development Plan.

A test reactor built by the new method with the capacity of 20-30 liters can purify 150 liters of water daily.

The plan has been successfully used in Kish Island and Petrochemistry Complex at Imam Khomeini, Khuzestan Province, western Iran.

The test model being used in north of Tehran with capacity of 3.000 liters is purifying 15.000 liters of water daily.

Using the method, a group of aerobic microorganisms are used for decomposition of water pollutants. They are put in a reservoir called bioreactor.

Water contaminated with petrochemical and toxic combinations and harmful industrial and organic materials are exposed to air after they were put in the reservoir. The reservoir is a bioreactor inside of which there are microorganisms attached to a particular plastic bed are floating.

The microorganisms are using oxygen and foodstuff of the water and decompose the pollutants.

The microbes then are separated from the water and refinery produces clean water.