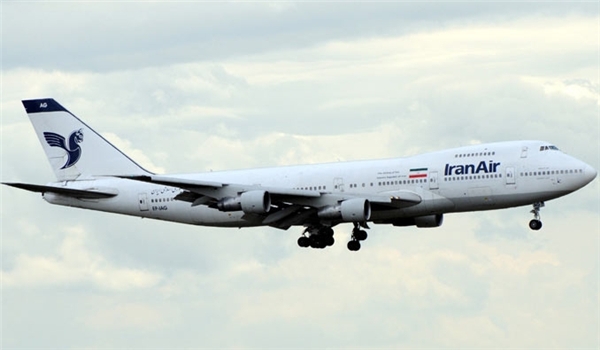 Talking to IRNA on Sunday, he noted that according to the Chicago Convention all member stats are obliged to provide fuel and handling services to passenger planes in their airports.

He said the fact that a number of European airports do not fulfill obligations with regards to the Iranian airliners is a clear violation of the convention.

He regretted that certain European airports have been refraining from providing fuel to Iranian airplanes since 2010.

The official said that based on the Westˈs unfair sanctions against Iran, nine European airports including those in Germany, France and Britian have stopped providing fuel to the Iranian planes.

This, he added, has forces the Iranian aircraft to cover a long and unnecessary distance to receive fuel from airports in other countries.

According to Khoda-Karami, nothing has been changed since the interim agreement reached between Iran and the G5+1.