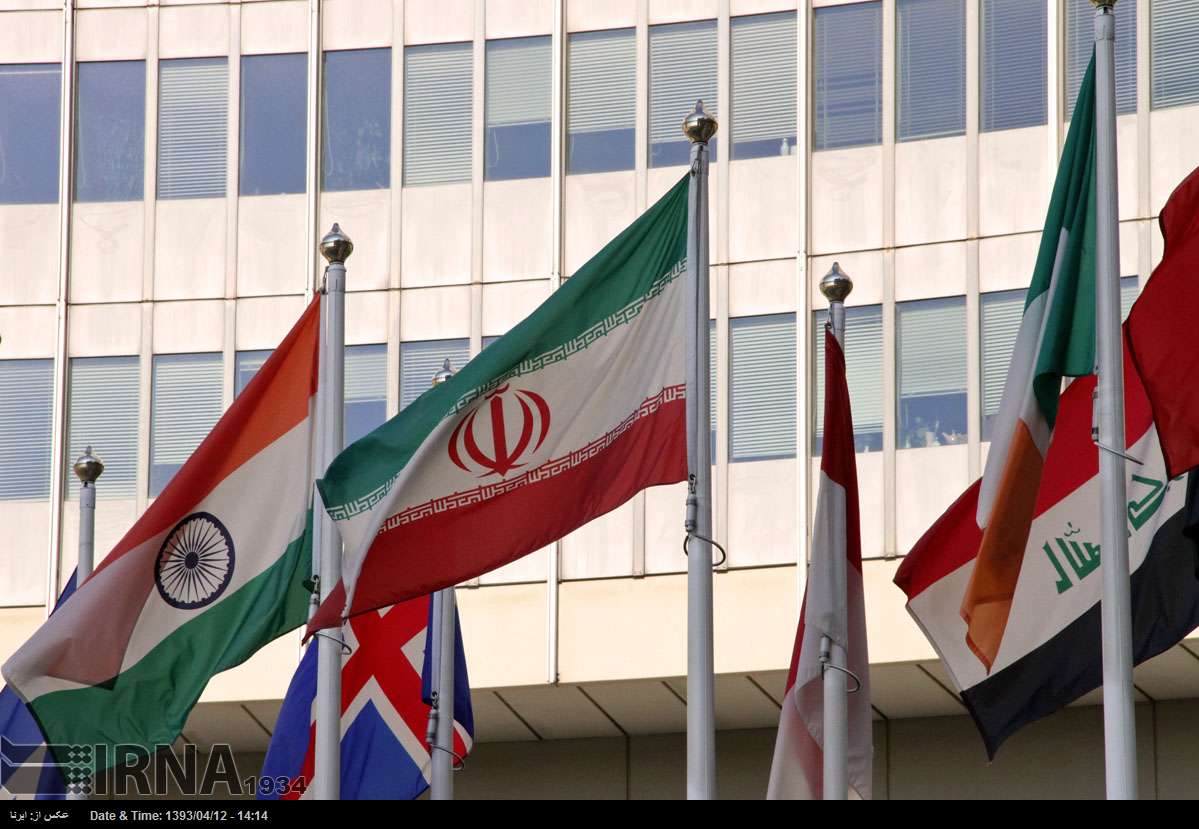 Asenior U.S. official in Vienna says Iran must significantly reduce its uranium-enrichment capacity if it wants to reach a lasting deal over its nuclear program.

The official, who spoke on condition of anonymity, was talking to reporters on July 3 as Iran and six world powers began a new round of negotiations in the Austrian capital aimed at securing a comprehensive nuclear deal by July 20.

The official said Tehran’s enrichment capacity should be a “a fraction” of what it is now, adding that negotiators remained committed to the July 20 deadline despite “significant gaps” between the two sides.