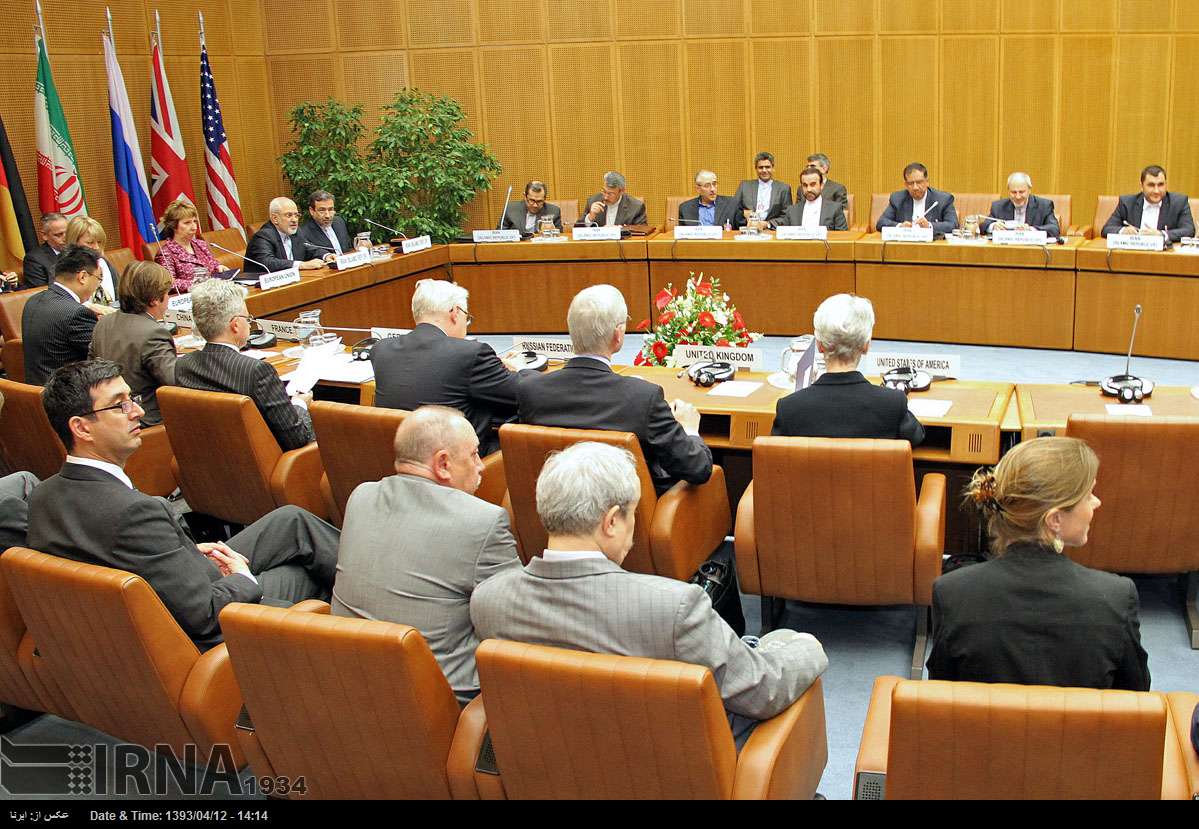 The European Union (EU) and China have expressed determination to help the achievement of a final and comprehensive deal over Iran’s nuclear energy program.

Representatives from Iran and the five permanent members of the UN Security Council – Russia, China, France, Britain and the US – plus Germany are engaged in a new round of nuclear talks in the Austrian city of Vienna to seal a comprehensive deal over Iran’s nuclear energy program.

Michael Mann, the spokesman for EU foreign policy chief Catherine Ashton, said Thursday that the union is determined to help achieve a final deal by July 20, when an interim nuclear deal reached between the two sides in November 2013 will expire.

“Of course, everyone is aware of July 20 deadline. We have, as I’ve said already, a sense of determination to get an agreement by that deadline,” Mann said.

Wang Qun, the director general of the Department of Arms Control of the Chinese Foreign Ministry, also voiced Beijing’s resolve to help achieve a win-win deal.

“China has brought up some proposals and suggestions to solve the conflicts. China has only one purpose, and that is to help all parties reach an impartial, balanced, reciprocal and win-win agreement,” said.

Iran and the P5+1 have been discussing ways to iron out their differences to achieve a final deal that would end the decade-old dispute over Tehran’s nuclear energy program.