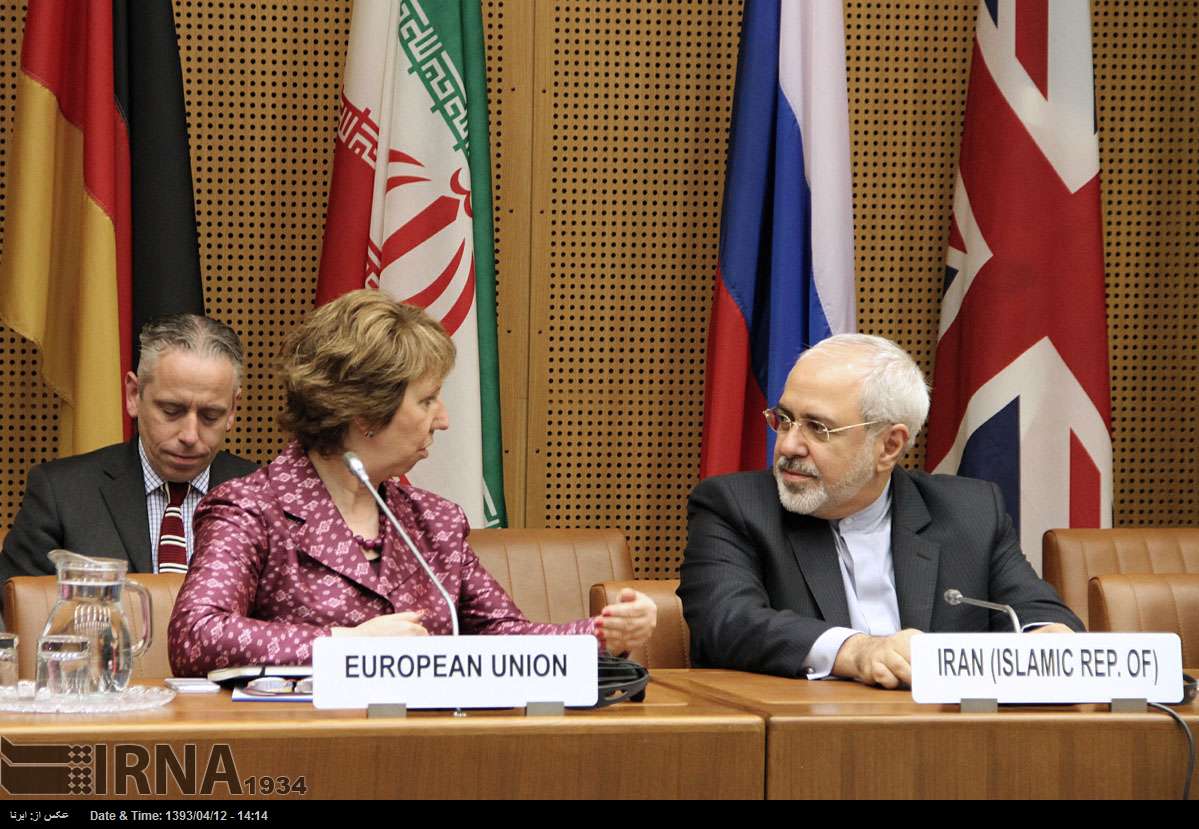 (Reuters) – U.S. and Iranian officials said on Thursday they do not plan to discuss the growing crisis in Iraq on the sidelines of the latest round of nuclear negotiations under way, a rare platform for direct contact between Washington and Tehran.

Sweeping tracts of Iraq’s northern and western regions have fallen under the control of an al Qaeda splinter group that has declared it is setting up a caliphate, or medieval-style Islamic religious state, and promised to march on the capital Baghdad.

There has been mounting concern and pressure from the United States, Iran, the United Nations and Iraq’s own Shi’ite Muslim clerics on Baghdad to approve a more inclusive government to end the crisis posed by the Sunni Islamist insurgents. But the chorus of concern has done little to end the paralyzing splits between Iraq’s main ethnic and sectarian blocs.

The situation in Iraq has alarmed both the United States and Iran, which have not had diplomatic relations since soon after the 1979 Islamic Revolution in Tehran.

Iran has offered to cooperate with the United States on stabilizing Iraq, which like Iran has a majority Shi’ite population, but Washington has responded cautiously. Senior Iranian and U.S. officials are currently in Vienna for talks on Tehran’s nuclear program but are not planning to discuss Iraq.

A senior U.S. administration official told Reuters on condition of anonymity said Iraq was “not expected to come up.”

A senior Iranian official echoed the U.S. remarks. “Iran’s agenda is clear in Vienna,” he said. “We will only discuss the nuclear issue and nothing else, including the Iraqi crisis, will be discussed in the talks.”

The current round of Vienna nuclear negotiations, which also includes Britain, France,Germany, Russia and China, are expected to run through July 15.

During the previous round of nuclear talks in Vienna last month, U.S. Deputy Secretary of State Bill Burns met with Iranian officials briefly on the margins to discuss Iraq, though Washington said at the time that any further discussions on that issue would likely take place at a lower level.

Western diplomats says it is difficult to imagine substantive U.S. and Iranian cooperation in Iraq, where for years before U.S. troops pulled out in 2011, the United States had accused Iran of causing mischief on its neighbor’s territory that led to numerous American and Iraqi deaths.

A senior Iranian security official agreed: “It is impossible for the U.S. and Iran to have military cooperation in Iraq.”

“Iranian clerical rulers are extremely worried about the spread of the Iraqi crisis to (Iran’s) Sunni-dominated provinces,” the senior security official added.

“Iran will not repeat its mistake in Syria and will never ever get involved militarily in Iraq.”