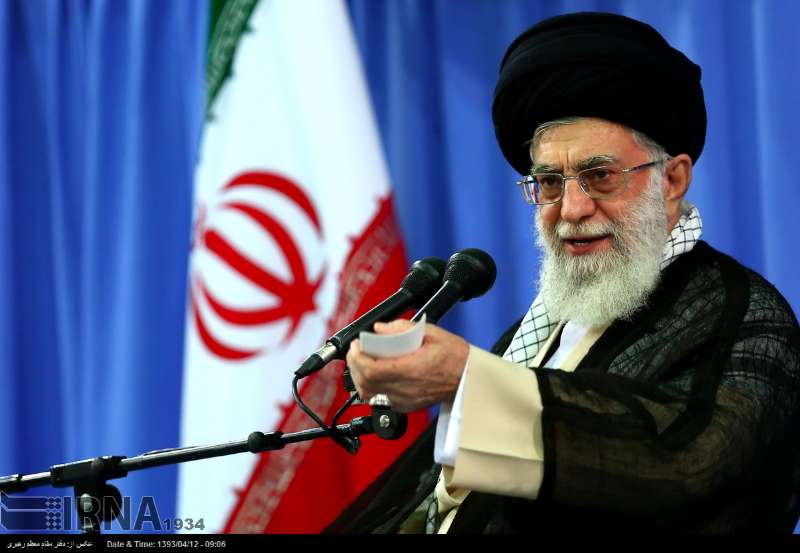 TEHRAN (Tasnim) – The Supreme Leader of the Islamic Revolution Ayatollah Seyed Ali Khamenei underscored that the country’s scientific progress should continue to accelerate.

Ayatollah Khamenei also emphasized the importance of “serious, speedy, and all-out continuation of the scientific movement” in the country and described it as the main factor forming the future of Iran and the Muslim world.

Imam Khamenei added that should such goal be fulfilled, the country needs competent management and activities by those patriots who love their country to progress.

In relevant remarks in August 2013, the Supreme Leader had praised Iran’s eye-catching progress in scientific fields, saying that the growth was much greater than the world’s average.

The Leader had also denounced some western states for their attempts to hinder Iran’s scientific progress by imposing illegal sanctions against the country.

“Contrary to its claims, the hostile and obstinate front formed against the Islamic establishment and the Iranian nation, is made up of only a few western domineering countries, and spares no efforts to impede Iran’s scientific progress,” Imam Khamenei had underlined.