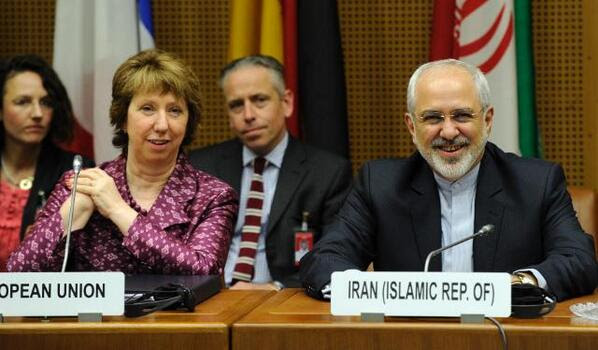 Iran has reduced demands for the size of its future nuclear enrichment program in talks with world powers although Western governments are urging Tehran to compromise further, Western diplomats close to the negotiations said on Thursday.

The Supreme Leader of the Islamic Revolution Ayatollah Seyed Ali Khamenei underscored that the country’s scientific progress should continue to accelerate.

A European Union court has annulled sanctions placed by the 28-nation bloc on a leading Iranian university because of its alleged involvement with the country’s nuclear program.

Zarif: We will do our best to reach results in nuclear talks

Iran’s Foreign minister and senior nuclear negotiator Mohammad Javad Zarif said the Iranian delegation would do its best to reach positive results in the marathon talks with the five permanent members of the UN Security Council plus Germany.

China’s Iranian crude oil imports expanded 36 percent in May from a year ago to the second highest on record, customs data showed.

Football Federation: Queiroz to get 3-Yr contract, if possible