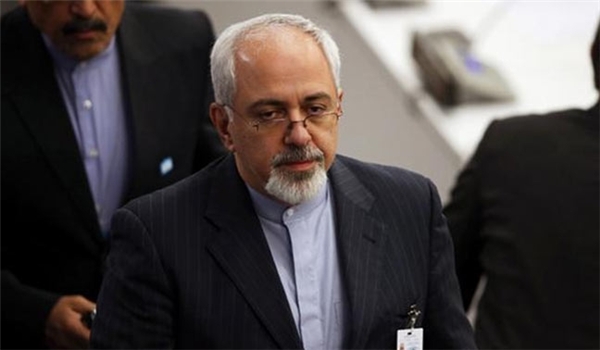 The Iranian top diplomat who is in Vienna to hold the six round of talks with the Group 5+1 (the US, Russia, China, Britain, France and Germany) to reach a final deal for the settlement of the dispute over Tehran’s nuclear program, said on Wednesday that Iran is prepared to take solid steps to guarantee that its nuclear program is solely used for peaceful purposes.

The top nuclear negotiator added that Iran remains committed to end the “unnecessary crisis” over its peaceful nuclear program, adding, “To those who continue to believe that sanctions brought Iran to the negotiating table, I can only say that pressure has been tried for the past 8 years, in fact for the past 35 years. It didn’t bring the Iranian people to kneel in submission. And it will not now nor in the future.”

Iran and the Group 5+1 (the US, Russia, China, Britain and France plus Germany) officially started the sixth round of their talks to reach a final deal to settle their dispute over Tehran’s nuclear program in Vienna on Thursday morning.