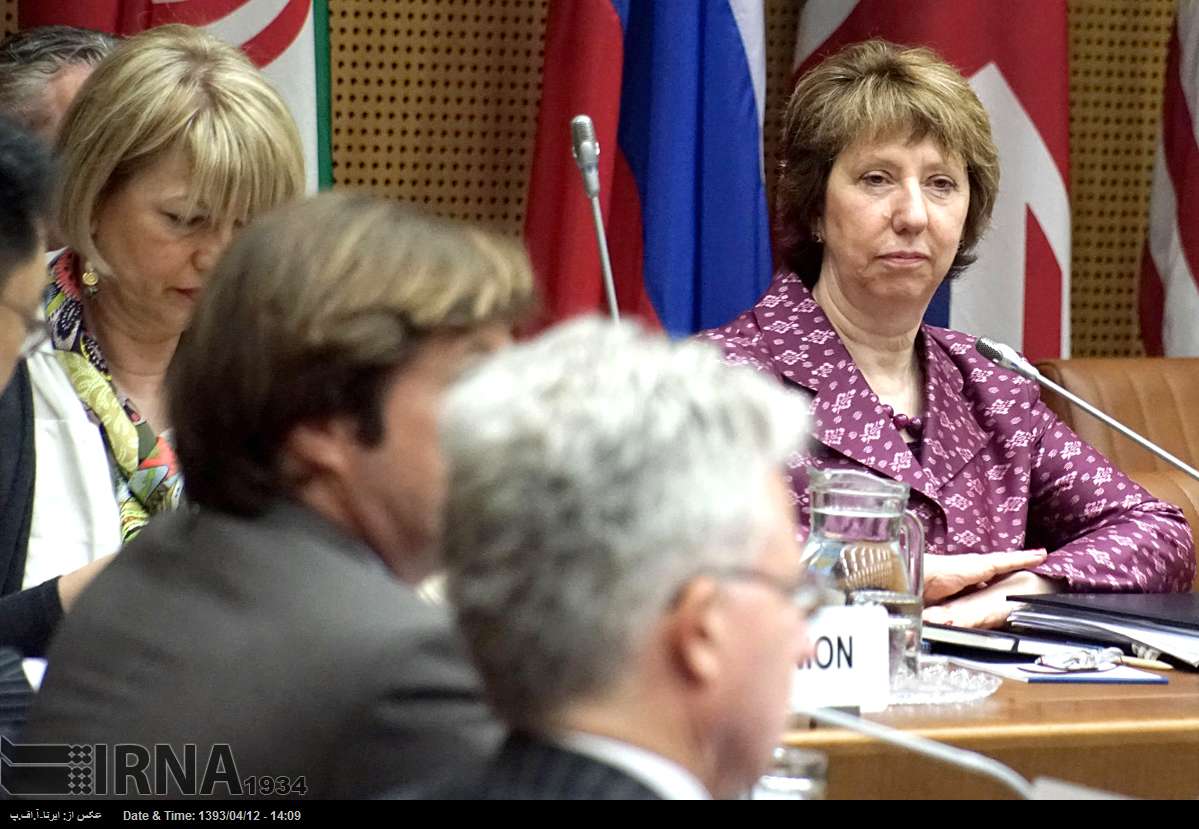 Iran, G5+1 wrap up opening session of sixth round of talks in Vienna

Vienna, July 3, IRNA – The opening session of sixth round of talks between Iran and Group 5+1 wrapped up here on Thursday morning.

In the meantime and after the opening session, Iranˈs deputy Foreign ministers Abbas Araqchi and Majid Takht-e Ravanchi started bilateral meeting with the US Under Secretary of State William Burns.

The Vienna 6 talks could potentially last until July 20 when an interim deal from November expires, although it could be extended for another six months.

Speaking to reporters upon his arrival to Vienna on Wednesday morning, Zarif had said reaching a comprehensive final agreement will be possible ˈif the other side is politically determined to do so.ˈ

He warned that ˈexcessive demands by the Group 5+1 would block progress of the talks.ˈ

“The Islamic Republic of Iran does not need anything beyond its rights and is ready to allay the concerns of the international community, but we believe that imposition is no way to hold talks,” Zarif stressed.

In addition to his meetings with Ashton and Burns, the Iranian foreign minister had also conferred latest developments regarding the nuclear talks with visiting heads of Chinese and Russian negotiating teams on Wednesday afternoon.

Director general of the Department of Arms Control of Chinaˈs Ministry of Foreign Affairs Wang Qun leads the countryˈs delegation to Vienna while Russiaˈs Deputy Foreign Minister Sergey Ryabov is the head of the the Russian delegation.