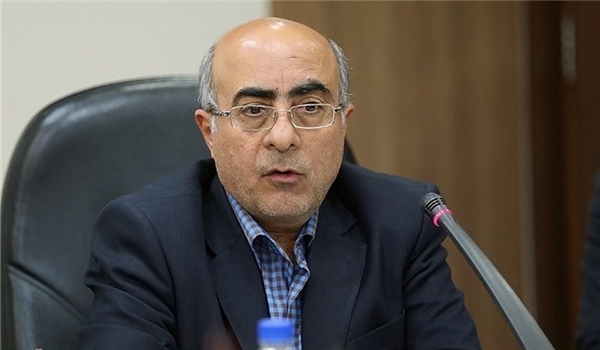 TEHRAN (FNA)- Deputy Governor of the Central Bank of Iran (CBI) Akbar Komeijani said the country is facing a traffic of foreign investors willing to run activities in the Iranian market.

Komeijani was quoted as saying by the Wall Street Journal that he regularly receives foreign investors willing to enter the Iranian market amid hopes of an ease in sanctions slapped on Iran.

He also forecasted a six-percent economic growth for Iran in case Tehran and six world powers reach a final accord on the Islamic Republic’s nuclear program.

“If the negotiating process is sped up, the country can have access to increased oil revenues and better access to overseas assets,” Komeijani added.

“(If a final accord is achieved) we will have the opportunity to import the necessary inputs for our industrial capacity,” he said.

Iran and the Group 5+1 (the US, Russia, China, Britain and France plus Germany) officially started the sixth round of their talks to reach a final deal to settle their dispute over Tehran’s nuclear program in Vienna on Thursday morning.

Iranian Foreign Minister Mohammad Javad Zarif told reporters after the latest round of talks with the six world powers held in Vienna on June 16-20 that although the seven nations have started compiling the draft deal, the harsh stance taken by the western powers, which is reflected in their excessive and maximum demands shows that they are not fully ready to enter serious negotiations to attain a final solution to the decade-old standoff.