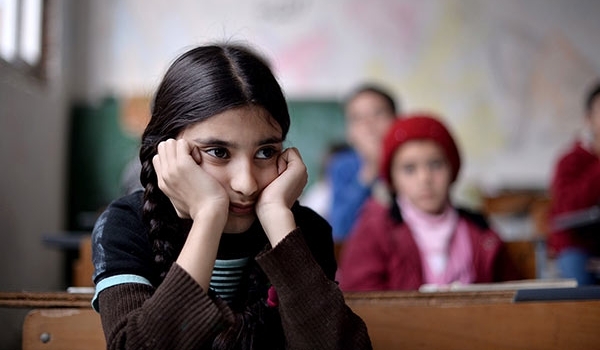 TEHRAN (FNA)- The UN children’s agency and Human Rights Watch (HRW) called for the release of more than 100 Kurdish schoolboy and girls abducted by Takfiri militants in Syria late May.

On May 29, militants from the Islamic State of Iraq and the Levant (ISIL) abducted more than 150 schoolchildren, including some ten girls, as they were on their way back from taking year-end school exams in the Northern city of Aleppo in Syria, Al-Manar reported.

The children were heading to the town of Ain al-Arab on buses when they were stopped and kidnapped by ISIL militants in the town of Manbij.

The United Nations Children’s Fund (UNICEF) called for the “immediate and safe return” of the detained children.

“These children have nothing to do with the war raging in Syria. They just wanted to finish their exams and go back to their families,” said Maria Calivis, regional director for the Middle East and Northern Africa. “Those who commit such crimes must be held accountable,” she added.