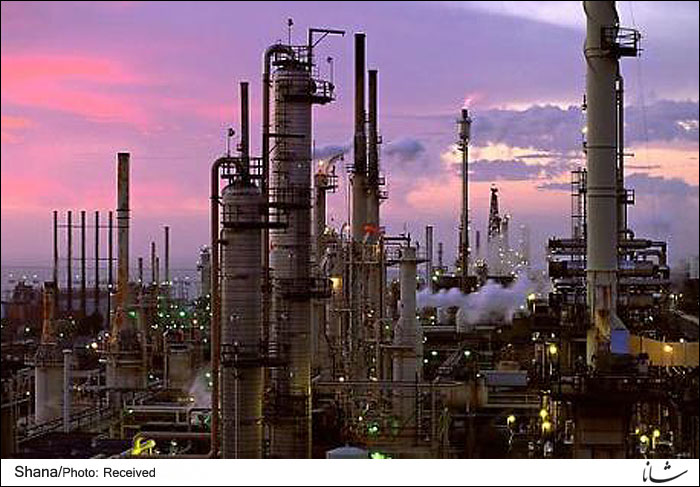 “With the start-up of new phases of South Pars, Iran’s gas condensate production capacity will soar past one million barrels per day,” Rokneddin Javadi, who is also managing-director of National Iranian Oil Company, said.

He said that it was necessary for Iran to build new gas condensate refineries to process the condensate produced in South Pars.
Javadi said South Pars output reached 92 bcm in the last calendar year to March 2014, adding that the output is expected to exceed 100 bcm this year.
Iran’s Petroleum Ministry is commissioning the private sector to build eight gas condensate refineries in Pars Special Economic Energy Zone.
The refineries, each capable of treating 60,000 b/d, are to be constructed under Iran’s plan to stop selling crude oil and instead export products.
Petroleum Ministry has invited potential private financiers to bid for the project for which around 250 ha of land has been allotted.
The ministry will pick qualified investors in September.
Iran is considering investment plans to construct small liquefied natural gas (LNG) plants in the country.