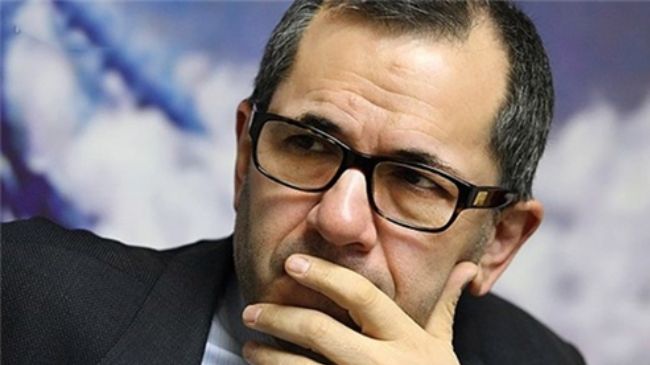 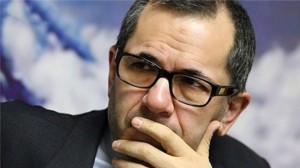 TEHRAN (Tasnim) – An Iranian top nuclear negotiator emphasized on Wednesday that Iran would not reach a deal with the five permanent members of the UN Security Council plus Germany if its red lines are not observed.

“If the talks underway in the Austrian capital of Vienna between Iran and Group 5+1 yield results, the results are definitely observing Iran’s intended red lines, and otherwise we will reach no agreement,” said Deputy Foreign Minister for European and American Affairs Majid Takht Ravanchi who is also a member of the Iranian nuclear negotiating team.

Takht Ravanchi reiterated that Iran will not allow other subjects such as Iran’s defense issues be discussed in Vienna talks, referring to Iranian missile activities which some of the world powers had expected to be part of the nuclear talks.

The Iranian negotiator gave assurance that the country’s missile activities have not been discussed and will not be discussed in future.

Talking about the possibility  of the failure of the nuclear talks by July 20, Ravanchi added that Iran and the sextet would decide how to press ahead with the talks if they failed to reach an agreement during the said period.

He mentioned that the two sides may extend time of talks for another specific period.

Since Wednesday morning, Iran and the Group 5+1 have started a fresh round of high-profile talks in Vienna with the aim of drafting a comprehensive deal to resolve the decade-long standoff over Tehran’s peaceful nuclear energy program.