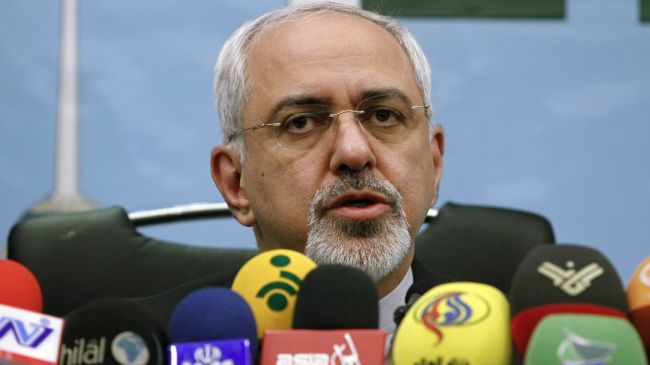 Iran’s Foreign Minister Mohammad Javad Zarif says any excessive demands by the P5+1 group would be a stumbling block to progress in negotiations over Tehran’s nuclear energy program.

Iran is ready to discuss human rights issues with the West as well as the UN High Commissioner for Human Rights, Mohammad Javad Larijani, the head of Iranˈs Judiciary Human Rightˈs Council said on Wednesday.

Drafting a final comprehensive agreement between Iran and the Group 5+1 (the US, Russia, China, Britain and France plus Germany) needs hard work and the two sides are aware that everything will return to the past if the nuclear talks fail, an advisor to the Iranian foreign minister said.

A senior provincial police official announced that the Iranian law enforcement forces have seized 18 tons of different types of narcotics in the Central province of Yazd in the last Iranian year (ended on March 20).

Iranian Economy Minister Ali Tayyebnia predicted that the country’s economy would witness an eye-catching growth in the coming months, and said the perspective of private and foreign investment in Iran is also bright.

Topsides B and C destined for Phase 12 of South Pars gas field in southern Iran have been lifted for delivery.