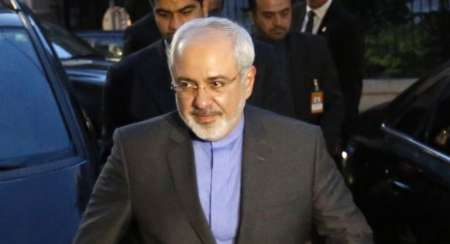 Vienna, July 2, IRNA – Foreign Minister of Iran Mohammad Javad Zarif said on Wednesday he is in the Austrian capital fully prepared to make a deal if the other side is politically determined to do so.

ˈThis round of talks is the last round until July 20 and we will try to reach an agreement,ˈ Zarif told reporters upon arrival here for the Vienna-6 talks with the Group 5+1.

He said during the Vienna-5 talks, the two sides began drafting the comprehensive joint Plan of Action but there were some disagreements.

ˈThis time, our friends should once more talk about concepts before entering the drafting stage,ˈ said the Iranian foreign minister.

According to Zarif, other members of the Iranian delegation and those of the Group 5+1 are also to hold separate talks before the start of the official discussions.

Zarif said, ˈAny excessive demanding would halt the progress of the talks and we will not accept it.ˈ