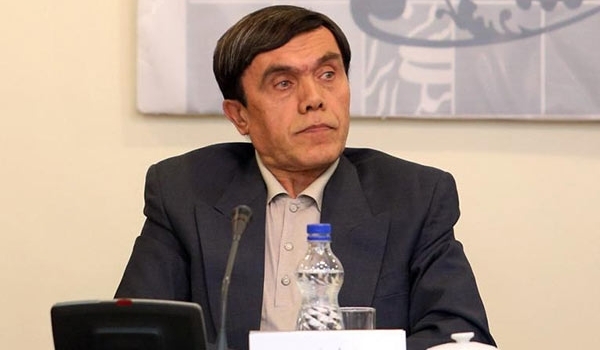 TEHRAN (FNA)- Drafting a final comprehensive agreement between Iran and the Group 5+1 (the US, Russia, China, Britain and France plus Germany) needs hard work and the two sides are aware that everything will return to the past if the nuclear talks fail, an advisor to the Iranian foreign minister said.

“Writing a Comprehensive Joint Plan of Action is a hard and tough job and if it is completed, its implementation may take several years,” Ali Khorram told FNA on Wednesday.

He underlined that Iran and the G5+1 are aware that if they don’t succeed in reaching a final deal or don’t implement it properly, “the two sides will return to the positions they had before the negotiations and the Iranian side will continue development of its nuclear program”.

Khorram stressed that Iran will implement any possible final deal if it does not violate the main core of its peaceful nuclear program.

Stressing that Iran is highly interested in compiling a final deal with the world powers, he said both sides intend to wrap up the deal, because the upcoming political changes in a number of G5+1 member states may lead to a change in their positions on the negotiations, which will further complicate the issue.

His remarks came amid the new round of talks between Tehran and the G5+1 due to start in Vienna on Wednesday.

In relevant remarks on Tuesday, Iran’s Deputy Foreign Minister Seyed Abbas Araqchi said the country’s negotiators will try to find a fair and logical solution to Iran’s nuclear standoff with the West in their upcoming meetings with the G5+1 in Vienna.

“We will make efforts to reach a fair and logical solution and go through the negotiations with power, honor and victory by restoring the Iranian people’s rights as our basic priority,” Araqchi said in an interview with the state-run TV.

Araqchi also said that whenever the Iranian negotiating team deems necessary, it will hold bilateral or trilateral meetings with the 6 members of the G5+1.

Araqchi also told FNA on Sunday that drafting a final agreement between the two sides will be carried out under the supervision and presidency of Iranian Foreign Minister Mohammad Javad Zarif and EU Foreign Policy Chief Catherine Ashton.

Foreign Minister Zarif told reporters after the latest round of talks with the six world powers held in Vienna on June 16-20 that although the seven nations have started compiling the draft deal, the harsh stance taken by the western powers, which is reflected in their excessive and maximum demands shows that they are not fully ready to enter serious negotiations to attain a final solution to the decade-old standoff.