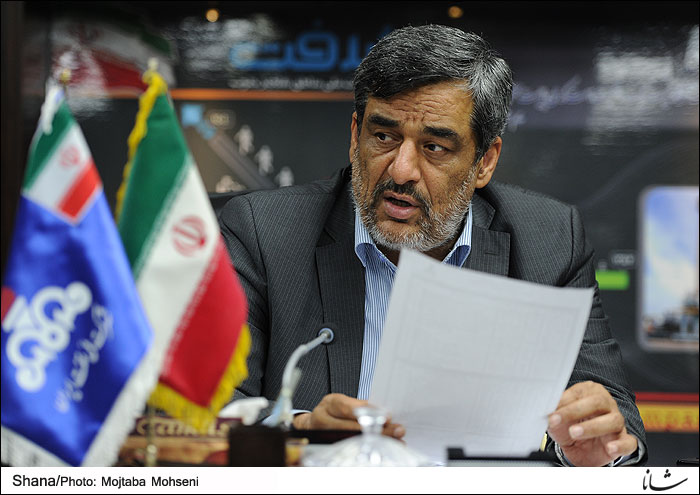 The company’s plans to boost production are in line with Petroleum Ministry’s policies, Bovard said, adding that the necessary preparations and executive operations are currently underway to achieve the goal.

He voiced NISOC’s readiness to do its best to utilize the existing capacities, referring to recent remarks by Petroleum Minister Bijan Namdar Zangeneh, in which he called for giving a boost to oil production.

Drilling and repairing oil wells make up a major part of the plans devised to increase production, the official said, adding the company has carried out more than 77,000 meters of drilling in the first quarter of the current Iranian calendar year which began on March 21. He predicted that the drilling will reach 150 meters in the first half of the year.