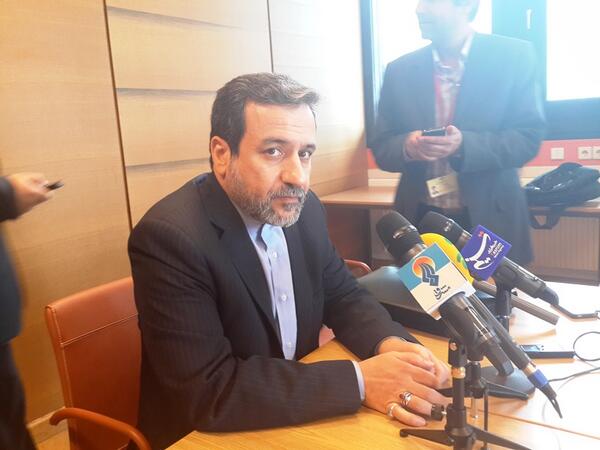 TEHRAN, July 1 (MNA) – Iran’s deputy-FM has said the country will negotiate its 6th round of nuclear talks from July 2-20.

Sayed Abbas Araghchi believed that new round of Vienna talks between Iran and the 5+1 group as an opportunity to clinch the final agreement.

He added that Iran negotiators had no plan for any bilateral and multilateral meeting with the negotiators. “We will hold bilateral or trilateral talks in the case we think it is needed,” said Araghchi.

“The first important issue in the negotiations is protecting Iran’s political, economic, and technological independence and dignity,” asserted Araghchi.

Araghchi held that based on these frameworks “we try to find a just and sensible solution to secure Iranian rights to ease the tensions escalated due to Tehran’s nuclear program.

He also expressed gratitude for Iranian national support for the negotiators.