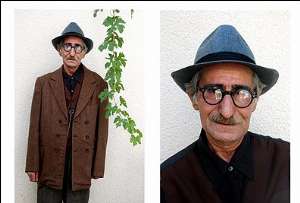 The actor was suffering from an illness for two years following a stroke in 2012.

Born in 1942, Sahraroudi was a graduate of Tehran Fine Arts Faculty. He began his artistic activities in 1955 as an actor, screenwriter and producer.

The actor played roles in TV series, including ˈLifeˈs Daysˈ, ˈAcacia Alleyˈ and ˈSour and Sweetˈ.

The director, who collaborated with Sahraroudi in the theatrical play ˈThe Miserableˈ, said, ˈHe has a great talent in playing comic roles.ˈ

ˈHe would make every effort to portray characters properly.ˈ

A funeral is scheduled for tomorrow at Cinema House.