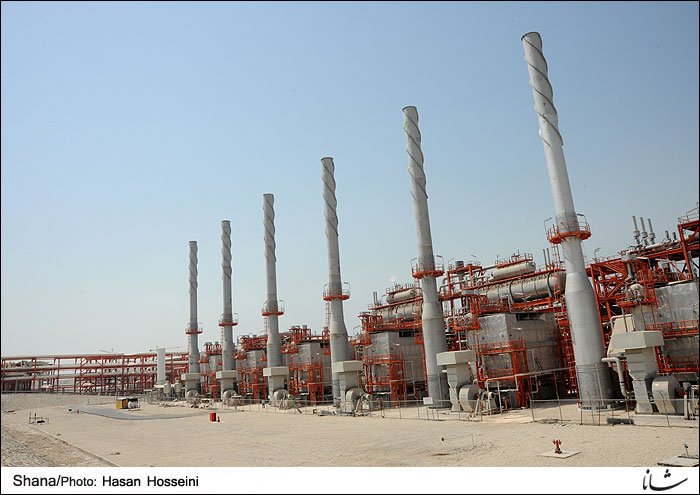 Speaking to Shana, Garshasbi noted that construction of onshore installations of the two phases is progressing 1.5 percent each month on average, the highest rate among the phases known as “35-month phases”.

He added a large portion of the ordered items required in the phases have entered into the site of phases 20&21 as NIOC has taken initiatives to solve financial problems to boost construction activities.
Under the development plan of the phases, loading, installation and launching of the phases’ platforms will be finished within the next 16 months. The platforms’ construction has made progress by 38 percent as coating of the seabed pipelines has hit 50 percent, and is expected to come to an end in 17 months.

Development plan of phases 20&21 aims at production of 50 mcm/d of natural gas for domestic consumption, production of 75 thousand barrels of desulfurized gas condensate as well as 400 tons of sulfur per day. Recovery of one million tons of ethane and 1/05 million tons of liquefied gas per year are the other targets of developing the phases.