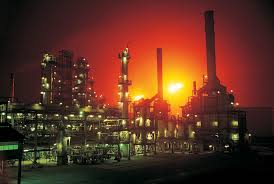 Two months after signing an agreement between Islamic Republic and Russia, Technoprom and ministry of energy met in the new rounds of talks on planning, installing, and operating of 5 power plants commissioned in Tehran- Moscow $ 10b agreement.