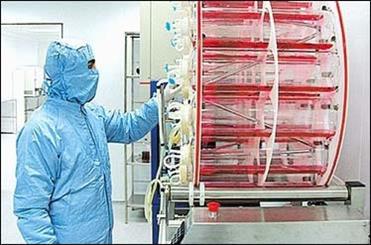 Iran self-sufficient in production of radiopharmaceuticals

TEHRAN, June 30 (MNA) – Research Institute of Nuclear Science and Technology of the Atomic Energy Organization of Iran (AEOI) has developed radiopharmaceuticals in collaboration with President’s science and technology deputy.

The Islamic Republic of Iran has worked to gain command in using nuclear technology through investments in peaceful technologies including production of radiopharmaceuticals and energy to meet domestic needs in line with Development and Vision Plan for the future 20 years. These attempts made Iran a leading country in the region in the field, despite the cruel sanctions hitting its economy and imports of foreign pharmaceuticals.