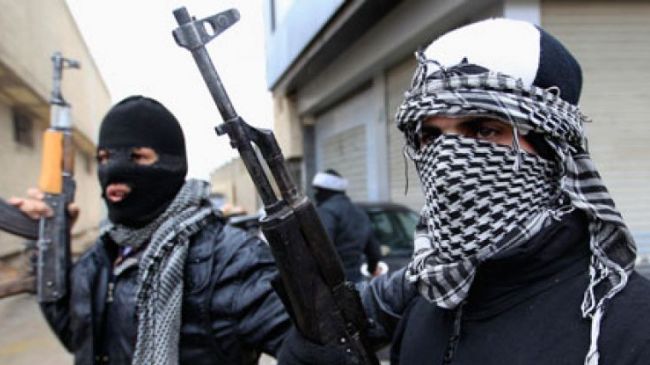 Iran and Russia have stressed the importance of continuing close consultation on the ongoing regional and international developments.

“Relations between Iran and Russia are in their best position and condition,” Amir-Abdollahian said.

In addition to stability in Tehran-Moscow ties, the two sides have the potentiality to hold regular consultation on the present regional and international issues, he said, adding that Iran and Russia have adopted a “correct policy” on the crisis in Syria and have “largely succeeded” in advancing common strategies and achieving intended objectives.

Syria has been gripped by deadly violence since March 2011. Over 160,000 people have reportedly been killed and millions displaced due to the violence fueled by the Western-backed militants.

The Iranian diplomat further said Takfiri terrorists should not be allowed to undermine the international security.

“Certain countries which are supporting Takfiri terrorists and remnants of [executed Iraqi dictator] Saddam [Hussein] should either correct their attitude or wait for negative consequences of their support,” Amir-Abdollahian added.

Over the past few days, Iraqi armed forces have been engaged in fierce clashes with the so-called Islamic State of Iraq and the Levant (ISIL) terrorists, who have overrun parts of the Arab country since earlier this month and have announced a so-called Islamic caliphate.

Bogdanov, for his part, said Amir-Abdollahian’s visit to Moscow would be a new chance for Tehran and Moscow to discuss regional developments.