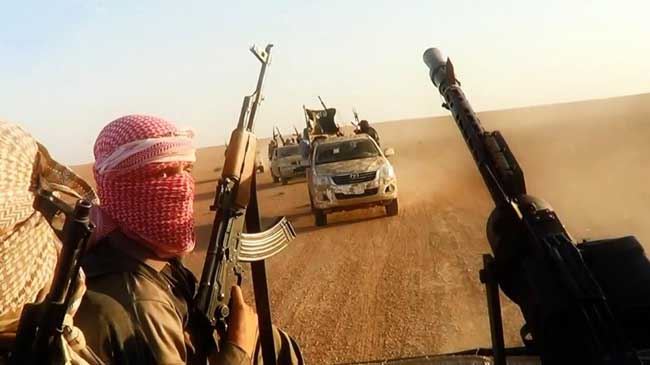 Iran has warned against the partition of Iraq, amid the insurgent challenge to Baghdad and discussion of independence for Kurdistan.

Deputy Foreign Minister Hossein Amir Abdollahian said on Sunday, “We emphasize the need to respect Iraq’s independence, sovereignty, national unity and territorial integrity within the framework of the country’s Constitution.”

Abdollahian said Kurdish leaders were considering autonomy, rather than independence, and asserted, “Certain parties talking about splitting up Iraq are not aware of its repercussions.”

Iran has maintained firm support for the Government of Prime Minister Nuri al-Maliki throughout this month’s insurgent offensive, sending high-ranking military advisors and troops and denouncing the insurgency as a plot backed by the US, Saudi Arabia, and Israel.

In a twist on Sunday, Iranian media turned on Iraq’s Kurds, even though their peshmerga troops have filled the vacuum in northern Iraq left by the retreat of Baghdad’s forces.

Press TV put out the criticism through “a senior Iraqi military commander”: “The Kurdish forces attacked military bases and disrupted the security situation in Diyala (in eastern Iraq) and Kirkuk.”

Fars News, using the words of an Iraqi MP, adds criticism of Kurdistan President Massoud Barzani’s statements about a referendum in Kirkuk Province on its status.

Following his Saturday pronouncement of foreign-backed plots threatening Iraq, the Supreme Leader said yesterday that “the enemies’ intelligence apparatus” are fueling the conflict to “try to confront Islam in the name of Islam and under the cover of Islam”.

Addressing Qur’an reciters, Ayatollah Khamenei also upheld “true” Islam over Islam in the US: “The American Islam, despite having Islamic appearance and name, complies with despotism and Zionism…and totally serves the goals of despotism and the US.”