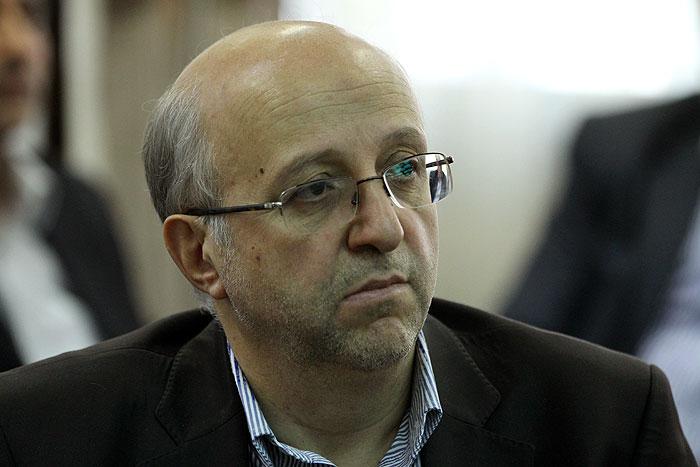 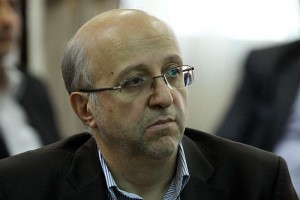 TEHRAN (Tasnim) – Iranian deputy oil minister announced that the country can supply enough crude oil to compensate for any shortages in the world markets.

“In case of crude oil supply shortage in the world markets, Iran will be ready to make up for the shortage in three months,” Rokneddin Javadi, who is also the managing-director of National Iranian Oil Company (NIOC), said.

He emphasized Iran is seeking to raise its crude oil exports, regardless of Western sanctions. He said that the country’s oil exports have reached an acceptable level now.

He went on to say that Iran’s oil industry is upbeat about the return of foreign companies to the country.

Iran holds the world’s first gas and the third oil reserves. That is why foreign companies have voiced their readiness for investment in Iran in order to diversify their sources of energy supply,” Javadi said.

He also said new oil and gas fields have been discovered in Iran, but more tests are still needed before any official announcement.

“Preliminary studies indicate that we will make new oil and gas discoveries in Iran in the near future,” he said.