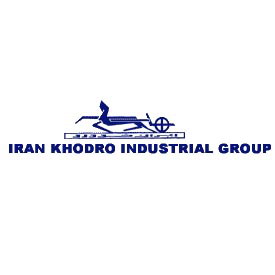 “Export of Iran-Khodro’s products to Russia resumed after a pause for five years,” Iran-Khodro Deputy CEO for Export Ali Elmi said, addressing a ceremony marking the resumption of Iranian car exports to Russia.

He noted that Samand LX, Samand SE, Souren and Rana are the IKCO cars now being exported to Russia.

IKCO has so far exported cars and auto parts to over 40 countries in the world. This company has targeted new markets and is determined to sell its new products as IKCO Runna and Dena in these markets.

Elmi said that the company is studying the possibility of entering these new markets while in some, marketing or negotiations have started.

He also noted international barriers were the main cause for the decreasing trend of IKCO global sales, as global customers wouldn’t wait and would refer to other producers, when IKCO encountered product transfer.

“Exporting 50% of the products is an ideal in the car industry; however in some years we have been able to sell 10% of our products in overseas markets,” said the deputy CEO.