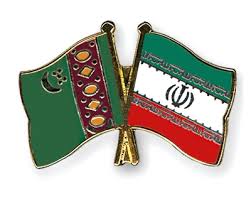 They will perform in Kalaleh, Bandar Torkaman and Gonbad Kavous, all in Golestan province, from August 6-8, 2014, Wednesday edition of the English-language newspaper Iran Daily wrote.

From August 11-12, they will stage concerts in Isfahan province, and will then head to the capital for two performances on August 14 and 15.

Fanian, who is experienced in playing the traditional instrument ˈsetarˈ, has traveled across Iran in the past 15 years to study regional Iranian music. He is currently in Turkmenistan to conduct a study on commonalities of Turkmen music with that of the northeastern Iranian province of Khorasan.

Charief is among the most distinguished narrators of Turkmen music, and a doyen of ˈdotarˈ.

He has conducted the ensemble for Turkmenistan National TV and Radio.