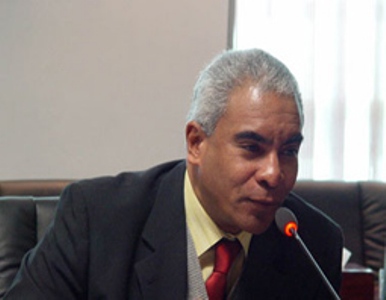 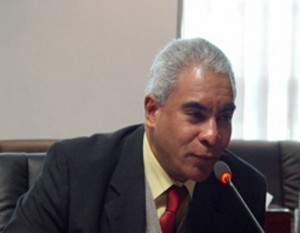 TEHRAN (FNA)- Cuban Ambassador to Tehran Vladimir Gonzalez underlined the good cooperation between Tehran and Havana on the international scenes, and said further endeavors should be made to enhance the bilateral relations between the two countries.

“More efforts should be made for the improvement of bilateral ties with Iran, specially in economic and political fields,” Gonzalez told FNA on Monday.

He said that the Iranian and Cuban officials have very good coordination at the UN and the Non-Aligned Movement (NAM).

Gonzalez described the conditions in Iran and Cuba as similar in facing the US-led sanctions, and said, “Substitute ways should be created for the improvement and facilitation of the two countries’ economic relations.”

Iran’s strong and rapidly growing ties with Latin America, specially with Venezuela and Cuba, have raised eyebrows in the US and its western allies since Tehran and Latin nations have forged an alliance against the imperialist and colonialist powers and are striving hard to reinvigorate their relations with the other independent countries which pursue a line of policy independent from the US.

In a meeting on the sidelines of the G77 Summit in Bolivia, both Jahangiri and Castro called for the promotion and enhancement of cooperation between Tehran and Havana in various political, economic, cultural, and industrial sectors.