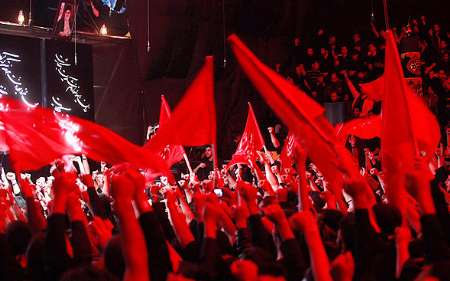 Tehran, June 22, IRNA – Tehranˈs people will hold a large gathering in one of the major squares of the capital city on Tuesday evening to declare their support for the Iraqi government and nation against terrorist groups.

Activists responsible for holding the gathering in Imam Hossein (peace be upon him) Square have declared the condemnation of terrorist activities of Daesh (The Islamic Sate of Iraq and Levant) as one of the goals of this public gathering.

Activists, who have named their gathering as ˈLabeykˈ, have invited some high ranking officials including the Commander of the Islamic Revolutionˈs Guards Corps Major General Mohammad Ali Jafari as well as the Army Commander Major General Ataollah Salehi to attend the meeting.

The Islamic State of Iraq and the Levant (ISIL) known as Daesh is a Sunni Salafi organization affiliated to the Al-Qaeda founded in Iraq in 2004.