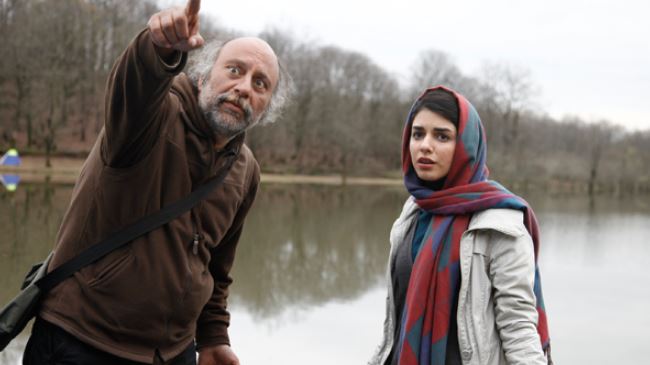 Mokri’s drama beat seven other features and took Special Jury Award and the Audience Award at the festival.

The film competed at the Feature-length Competition section of the event that took place from June 17 to 21.

Mokri dedicated the received awards to the Iran national football team after the team staged a stirring performance against Argentina during the 2014 World Cup in Brazil.

Fish and Cat will be also showcased at the Iranian Cinema Focus section of the 68th Edinburgh International Film Festival in Scotland held from June 18 through 29.

The film will be Iran’s only cinematic representative at the Non-competition section of Horizons in the 49th Karlovy Vary International Film Festival in Czech Republic that will take place from July 4 to 12, 2014.

Produced by Kanoon Iran Novin, Fish and Cat has been participated in many international events so far.

The film received the FIPRESCI Jury (International Federation of the Cinematic Press) as well as the Youth Jury Award.

It received the best film award at the 13th Lisbon and Estoril Film Festival in Portugal in November 2013.