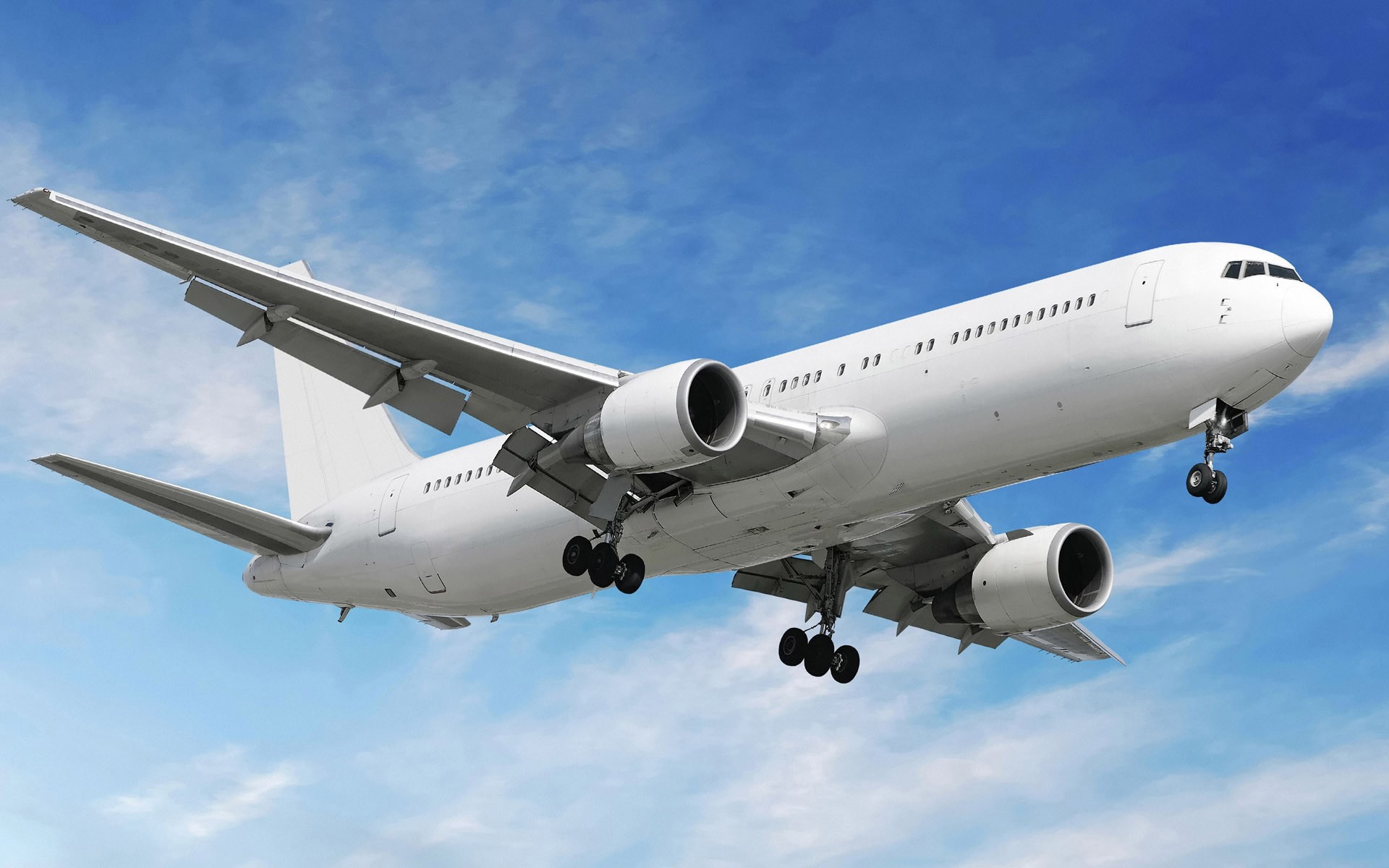 TEHRAN (FNA)- A senior Iranian official announced that the heads of the Iranian and Ukrainian civil aviation organizations are scheduled to sign an agreement soon to promote Tehran-Kiev cooperation in the aviation sector.

Director-General for the Legal and International Affairs Department of the Civil Aviation Organization Mohammad Saeed Sharafi said that the Iranian director of civil aviation and his Ukrainian counterpart met on enhancement of cooperation.

Sharafi said the two officials voiced willingness for implementation of agreements about the aviation cooperation between Iran and Ukraine.

During the meeting, the head of the State Aviation Service of Ukraine called for implementation of already signed agreements between Tehran and Kiev to utilize existing capacities to further promote air transport services for passengers and freight between the two countries.

Director-General for the Legal and International Affairs Department of the Civil Aviation Organization, Iran-Ukraine aviation cooperation, Mohammad Saeed Sharafi, Quoted June 22, 2014
Final nuclear deal possible if other side serious: Zarif
Iran would roll back changes if a deal not agreed