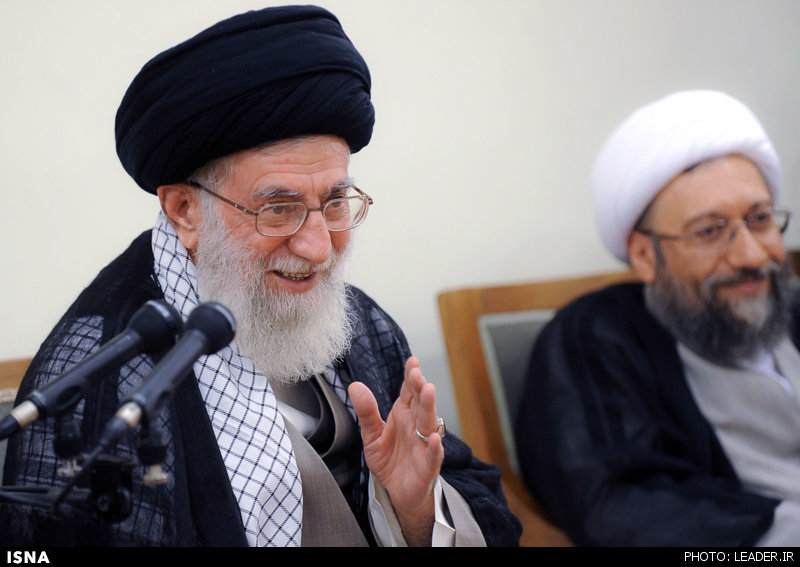 Iran coach Carlos Queiroz questioned how the referee in Saturday’s 1-0 World Cup loss to Argentina will be able to sleep at night after ignoring claims for a penalty.

A senior Iranian official announced that the heads of the Iranian and Ukrainian civil aviation organizations are scheduled to sign an agreement soon to promote Tehran-Kiev cooperation in the aviation sector.

Terrorism will boomerang on sponsors: Rouhani

Iran’s President Hassan Rouhani has warned the supporters of Takfiri terrorism of the backlash of such acts of terror in their own countries.

One of Germanyˈs leading TV football commentato praised Iran for its courageous performance against Argentina despite its heartbreaking last-minute loss against the two-time World Cup champs. Mehmet Scholl said in its post-game analysis that Iran was the better team in the Group F showdown with Argentina.

Iran’s Oil Minister Bijan Namdar Zanganeh has expressed optimism about the return of international oil giants to the country.