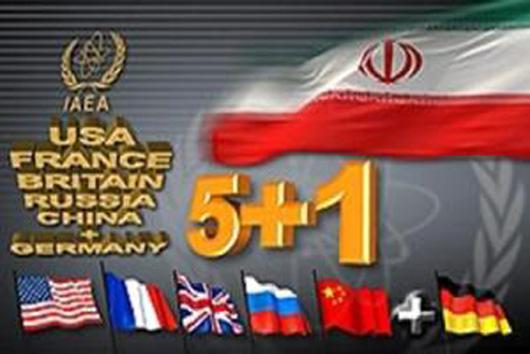 (Reuters) – A senior U.S. official said on Friday it is unclear whether Iran is ready to take the steps necessary to assure the world its nuclear ambitions are entirely peaceful as a July 20 deadline in negotiations between Tehran and six powers looms.

After the week-long round of talks ended, Iranian Foreign Minister Mohammad Javad Zarif told reporters that the powers were making “excessive demands”. The six want Iran to reduce the scope of its uranium enrichment programme in exchange for a phased lifting of international sanctions imposed on it. Under Secretary of State for Political Affairs Wendy Sherman, who has been leading the U.S. team in the negotiations with Iran, said the fifth round of Vienna talks produced a “working document” that is “heavily bracketed” due to remaining disagreements, making clear much work remains to reach a deal.

“What is still unclear is if Iran is really ready and willing to take all the necessary steps to assure the world that it’s nuclear programme is and will remain exclusively peaceful,” she said. Iranian leaders had repeatedly insisted that their nuclear programme has solely peaceful energy purposes, she said. “If that is indeed the case, then a good agreement is obtainable,” Sherman said in the Austrian capital Vienna.

A senior U.S. official, speaking on condition of anonymity, said the six powers – the United States, Britain, France, Germany, Russia and China – were united in their demand for a reduction in the number of Iran’s nuclear enrichment centrifuges and other demands being put to Tehran’s delegation.

“The (six powers) and the European Union are 100 percent unified on the objectives here, and that is to ensure that Iran does not obtain a nuclear weapon and that the world is assured that their programme is exclusively peaceful.”

Asked if that agreement on objectives included all specific demands being put to Iran regarding limits on its future nuclear programme, including numbers of centrifuges, the official said yes. “There are very, very difficult decisions to be taken here by Iran,” the official added.

The Vienna talks [ID:nL6N0P13AP] are aimed at getting a long-term agreement on curbing Iran’s nuclear programme in exchange for a gradual removal of the sanctions on Tehran.

Sherman said the six powers would meet among themselves in Brussels on Thursday with EU foreign policy chief Catherine Ashton, who is coordinating the talks ahead of the next round of negotiations in Vienna scheduled for July 2.

“Between now and July 20, we will be working virtually around the clock to achieve the plan we seek,” she said. “We are at a very crucial moment in these negotiations.”