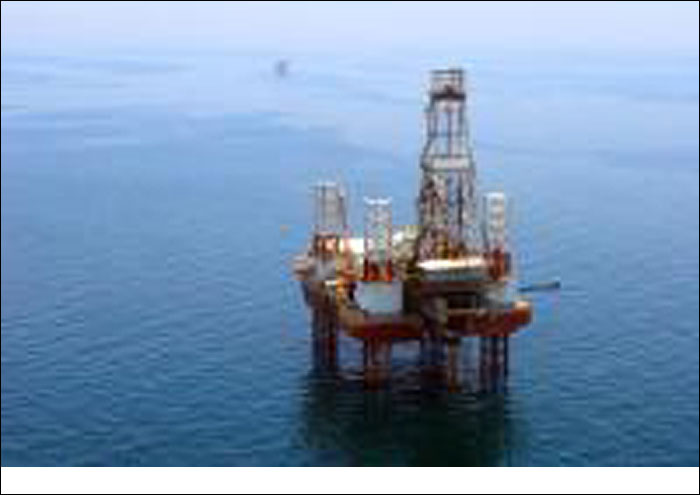 “Currently, more than 20,000 b/d of oil is being produced in Hangam field whose production capacity will increase given the planned construction of a new pipeline for more onshore oil processing,” Mohammad-Baqer Soleimani said.

The field, shared with Oman, can also produce 80 million cubic feet (mcf) per day of gas, which could double.
Hangam is estimated to hold more than 700 million barrels of oil and 2 tcf of natural gas in place. Located in the strategic Strait of Hormuz, the field is 80 percent owned by Iran.
Iran shares oil and gas fields with most of its neighbors, including Iraq, Kuwait, Qatar as well as Oman and Turkmenistan.
Iran is estimated to have 137.6 billion barrels of proven oil reserves.