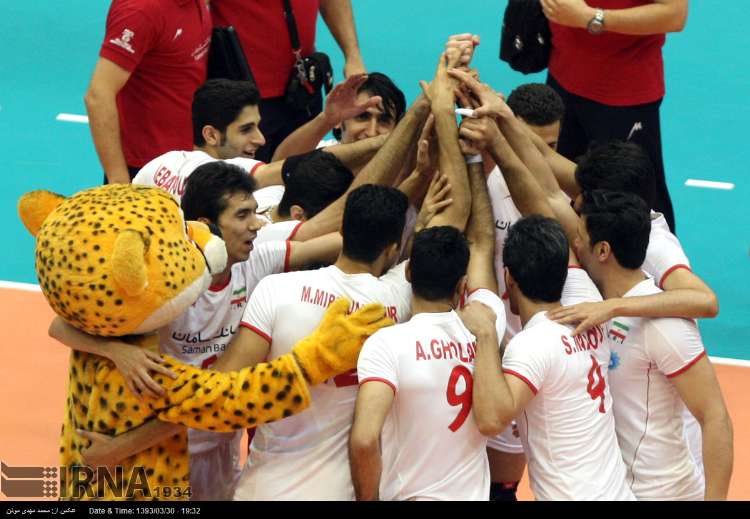 The Iranians overpowered their stunned guests 25-18, 25-20 and 25-15 in the 2014 FIVB Volleyball Men’s World League at Azadi Stadium in Tehran this evening.

This was the third match between the two teams.

Iran had lost two matches to the Italians with similar 3-0 results in the first leg of the two teams’ confrontation in Italy last month.

In their other world league confrontations this year, the Asian champions had won two and lost two other matches against Brazil.

The Asian champions now should get ready for their fourth and last confrontation against Italy in Tehran on Sunday, to be followed by four matches against the Polish in Tehran and Warsaw.